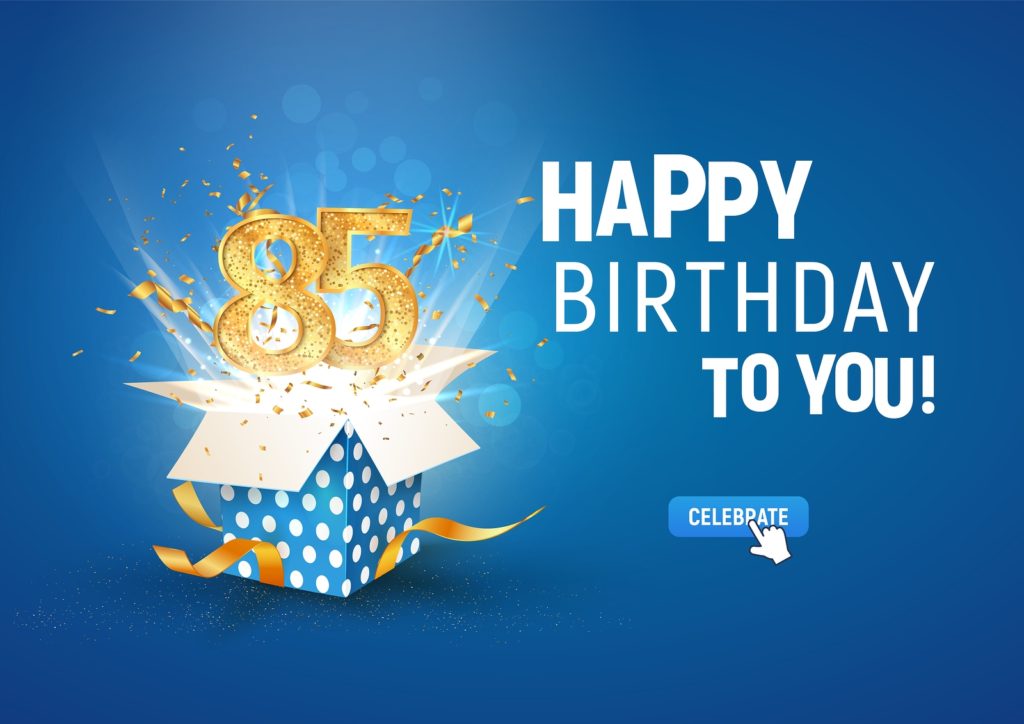 It was born in the heart of Texas and is celebrating its 85th birthday this calendar year. It’s convenient, affordable, safe and effective. Since its birth, the concept has spread throughout the United States. And though it is technically in its twilight years, it’s still going strong.

We’re talking, of course, about the laundromat! What began as a small store in the Dallas area has now become a staple throughout the country. Here’s a brief look back at the history of the laundromat as we celebrate its 85th year of existence in 2019.

A Brief History of the Laundromat

The first laundromat as we know it today was opened in Fort Worth, Texas, in 1934. It was founded on the concept that it would rent its laundry machines to paying patrons for the purpose of cleaning their clothes. Though this was the first laundromat as we know it in the U.S., it was hardly the last. The nation’s first coin-operated laundromat opened in Philadelphia about 13 years later. Today, it’s estimated that some 11,000 laundromats are located throughout the country. The industry employs nearly 40,000 people and generates an estimated $4 billion per year.

The laundromat today has changed significantly, but the basic concept has stayed the same — provide a safe, clean, affordable place for people to do their laundry. Today, many laundromats take customer service and amenities to the next level. Many are staffed by employees to assist customers or do their laundry for them via “wash and fold” services. As far as amenities go, many have begun incorporating free wireless Internet, flat-screen TVs and other entertainment options to help people pass the time in between loads.

So happy birthday, laundromat. You sure do look good for 85! Here’s to many, many more!