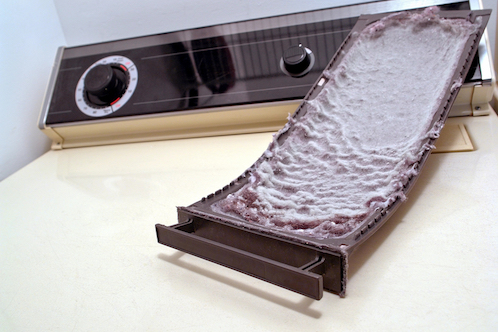 According to the U.S. Fire Administration, it’s estimated that dryer fires are responsible for more than 15,000 structural fires each year, with losses exceeding $100 million.

It might surprise you to learn that most dryer fires aren’t caused by electrical issues or problems with the gas connection (if it’s a gas appliance). No, it’s a fact that the majority of dryer fires are caused because excessive lint has built up in the vent and ignited.

Lint is flammable, so when it builds up over time, the chances of it catching fire while the dryer is operating are much greater.

Here’s a closer look at the importance of dryer vent cleaning and other tips to proactively safeguard your property from a dryer fire: